American bookshops carry between 20,000 and 120,000 titles — so the more eye-catching a cover is for buyers, the better. With the capabilities it offers, BPG subsidiary Coral Graphics Services makes a good first impression with readers. 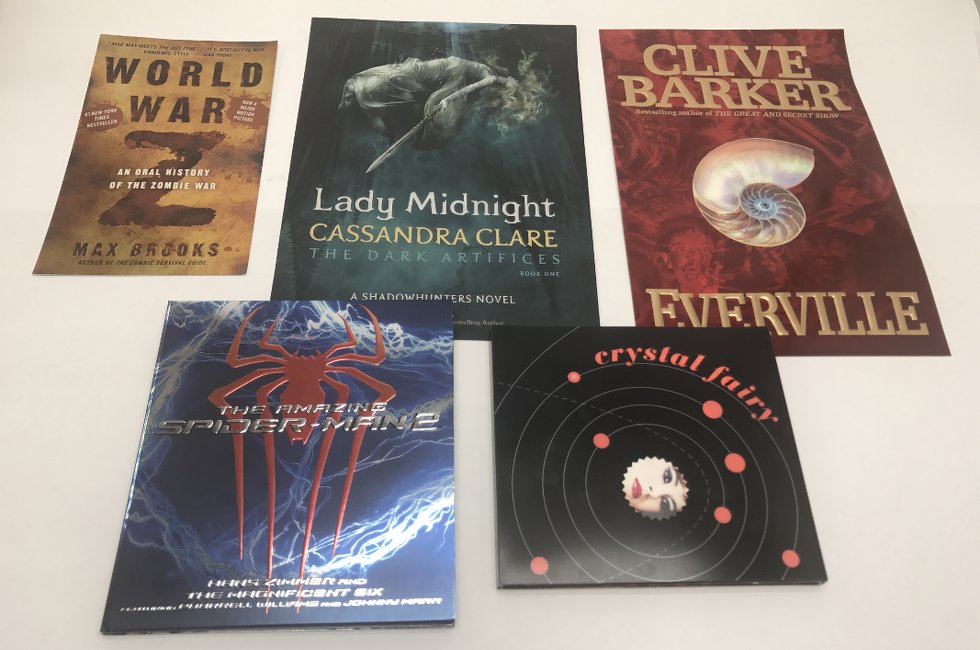 Coral Graphics Services was founded in 1985, and the company has been a part of Bertelsmann since 2001. “Back then, Coral was already the leading US supplier for book jackets and covers and we wanted to acquire the best,” says Dave Liess, President of Bertelsmann Printing Group USA. The BPG subsidiary currently has four locations: Hicksville (New York), Berryville (Virginia), Louisville (Kentucky) and Dynamic Graphic Finishing in Horsham (Pennsylvania).

Each location has its own strengths. The printing plant in Hicksville produces a large number of first editions; because it is only an hour’s drive from downtown Manhattan, publishing customers are able to quickly come by to give final approval for a print run. Berryville is close to a variety of printing and post-press businesses, so it steps up when there are reprints; the finished book components can often be delivered to the binderies on the same day. Horsham specializes in post-press work, and Louisville focuses on jobs outside of the book sector – primarily for the music and healthcare segments.

Coral also makes album covers and CD inlays, most recently for Beyoncé’s “Lemonade” album, and for “25” by Adele – the largest album release in a long time. And for Humana, a health insurance provider, Coral produces brochures, catalogs, personalized mailings and many other print products. The healthcare industry is a growth field for Coral. “The example of Humana also shows how our dedicated team is making us successful,” says Dave Liess. “A few years ago, the company turned to us with a job on a Friday afternoon. We created the product over the weekend and delivered the order in person on Monday morning. We’ve had an even more successful partnership ever since.”

There are other factors that also contribute to Coral’s success. The BPG subsidiary offers very special, sometimes even unique finishing services and optical effects. Or as Dave Liess says: “We make beautiful products that just grab your attention!” And customers have many assurances of being in safe and reliable hands: the team handles its orders, even prestigious jobs for new bestsellers or hit albums, with discretion; it guarantees a consistent level of quality across any number of editions; and it delivers even large orders on time.

Speaking of large orders, the locations cooperate closely on these. The colleagues compare notes every day, and the processes are coordinated. For example, the jackets for the latest Harry Potter book “Harry Potter and the Cursed Child” were produced over 142 machine days. In Hicksville, the printing machines were in operation for the whole run. After printing, the book jackets were decorated with gold foil, laminated, UV coated and embossed. The post-press work was done in Hicksville as well as Berryville, Louisville and Horsham. Berryville Graphics also handled a portion of the print runs for the book. Dave Liess illustrates the size of the job: “When lined up next to each other, the jackets that we produced would reach from New York to Mexico City.”