On February 1, Christof Ludwig assumed the management of all BPG USA business units as President and CEO. He succeeds David Liess, who managed Bertelsmann’s printing businesses in the USA for the past three decades with great success. 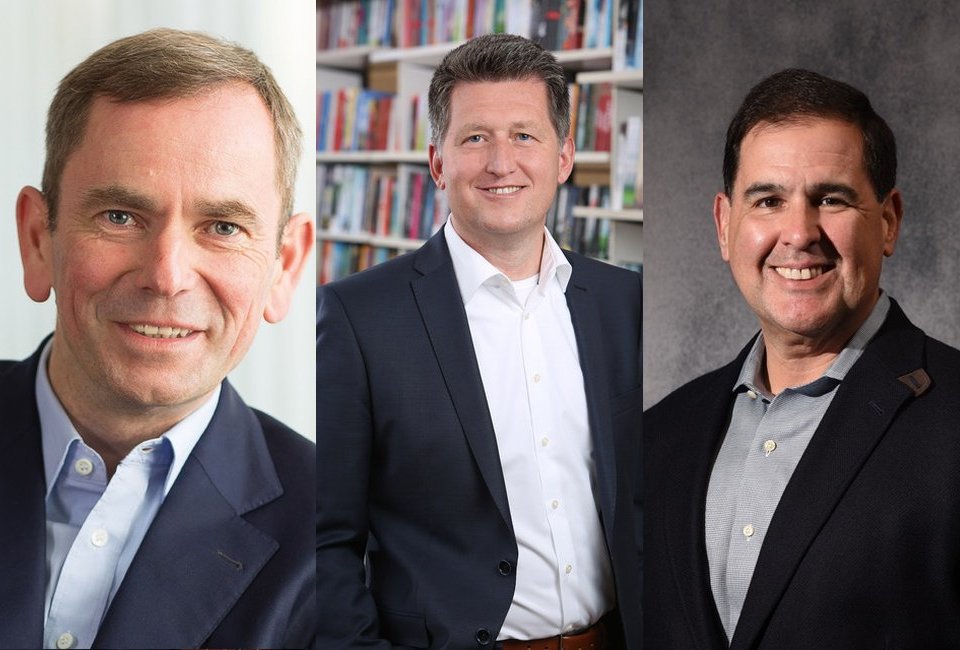 Liess left the company at the end of January but will continue to support BPG USA in an advisory capacity over the coming months in order to ensure a smooth transition.

Following his studies in industrial engineering, Christof Ludwig began his career in 1995 in the field of departmental controlling at Arvato AG. In 1998 he moved to Mohn Media, where he assumed the management of the Controlling department. In 2003 he became the head of the “Books” product line and was appointed to the management team of Mohn Media. Three years later, he also assumed the management of Mohn Media Kalender & Promotion Service GmbH. In 2009 Ludwig became Managing Director of GGP Media; and since mid-2020, he has also served as head of the market segment for books within BPG DACH.

“I’m very pleased that Christof Ludwig is assuming the management at BPG USA. As a proven specialist in the book industry and as an experienced manager, he has the expertise, strategic foresight and necessary sales strength to fill this demanding position in the best possible way,” says Niklas Darijtschuk, COO of the BPG.

Christof Ludwig’s new management team includes Christoph Mittendorf, who succeeded Rick Pincofski as CFO of BPG USA at the beginning of January, and Jorge Velasco, who has assumed the newly created role of President at Berryville Graphics.

“I want to thank David Liess, also on behalf of the entire BPG management board,” states Darijtschuk. “With his expertise, sales strength and tireless commitment, he has made a tremendous contribution to building up and expanding Bertelsmann’s printing businesses, has successfully promoted the transformation of the printers into modern printing service operations, and has done an outstanding job in the process. I wish him the very best for the future.”