When new blockbusters like “Ghostbusters” open in theaters these days, their box-office release is accompanied by myriad media and merchandising products – from the soundtrack to the book to the film to related toys. This is where the Bertelsmann Printing Group USA comes into play. In the past three months alone, the printing group has produced tie-in products for more than 40 films, including the above-mentioned “Ghostbusters." 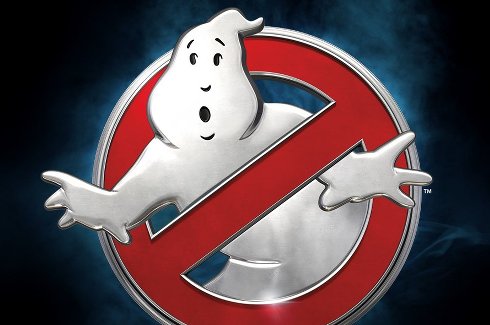 Reliability is a critical success factor here, as the various products must be available in different formats on fixed release dates. And the entertainment industry companies expect the greatest possible security for their intellectual property right up until the release date. Few companies can meet all these standards - the Bertelsmann Printing Group USA and its companies are among them.

For instance, Coral Graphics produced the covers for the soundtrack to the current “Ghostbusters” movie on CD and vinyl, and printed the new edition of the 1984 soundtrack. Beyond “Ghostbusters,” there are other popular examples for how printing plants can benefit from digital products. To build buzz for the movie “A Monster Calls,” which opens in October, the book was reissued with a movie blurb on the cover, which was printed by Coral Graphics. The movie tie-in edition was published by their colleagues at the Penguin Random House imprint Candlewick.

Jojo Moyes’ 2012 novel “Me Before You,” another Penguin Random House bestseller, has earned $172 million in U.S. box offices this year, and also rekindled interest in the book behind the film. This triggered sales of hundreds of thousands of new copies of the book and audiobook. Coral Graphics printed the cover and produced the box for the audiobook.

The Roland Emmerich blockbuster “Independence Day Resurgence” currently playing on European theater screens had box-office takings of $339 million in the U.S. The book and soundtrack were published to coincide with its launch – and both products were printed by Coral Graphics. Other successful books for which the Bertelsmann Printing Group USA printed the movie-tie in editions are “The BFG” by Roald Dahl, the comedy “Whiskey, Tango, Foxtrot,” and “Miracles From Heaven.” And of course there are also books that tie in to popular TV series, such as “Orange is the New Black,” “Game of Thrones” and “Outlander” – all of which Coral Graphics produced. So: Who you gonna call for movie tie-in books? The Bertelsmann Printing Group USA.